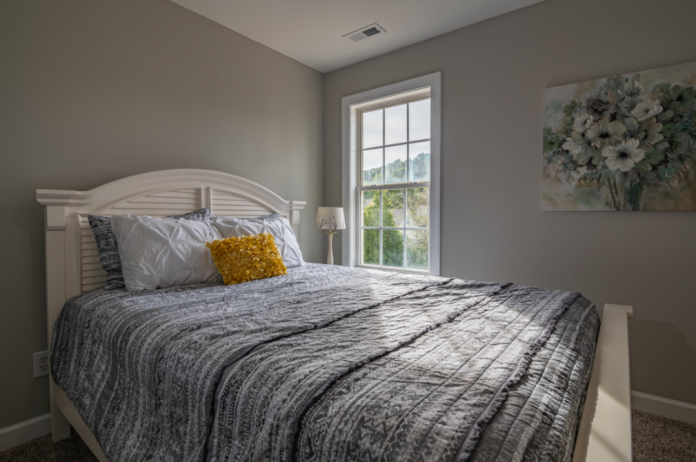 Did you hear that Zillow just lost $420 million? Any idea why? A lot of realtors think we’re crazy for saying this because they are unaware, just like a lot of the general population, as to where real estate prices are headed.

What do Zillow and banks know that the average homeowner or realtor does not? Why do you think Wells Fargo isn’t doing HELOCs (Home Equity Lines of Credit) right now? Do you think they want to get caught holding the bag like they did in 2007-2012?

Why is the media hiding this information from the public? Why don’t we hear about this delinquency data on the local evening news?

So, what’s the difference today vs. 2007-2012? People have equity. Eventually, lenders will foreclose on homeowners who are delinquent. They don’t have to let these people stay in their homes because there is such a shortage of inventory they will get gobbled up at the trustee sales. Back in 2008-2012, short sales were prevalent because there was no equity. That’s not the case today.

So, with the expectations to raise short term interest rates 3 times in 2022 and more inventory (because homeowners need to sell before their properties get foreclosed on), do you see what I see? Listen to the Solomon Free Money Hour on Saturdays only on KABC 790 in Los Angeles.

If you want to chat more with Fred Solomon send him an email: Fred@nopointsnoclosingcosts.com
or call/text: 714-403-7334.