The Wolf Says… “I Choose You” 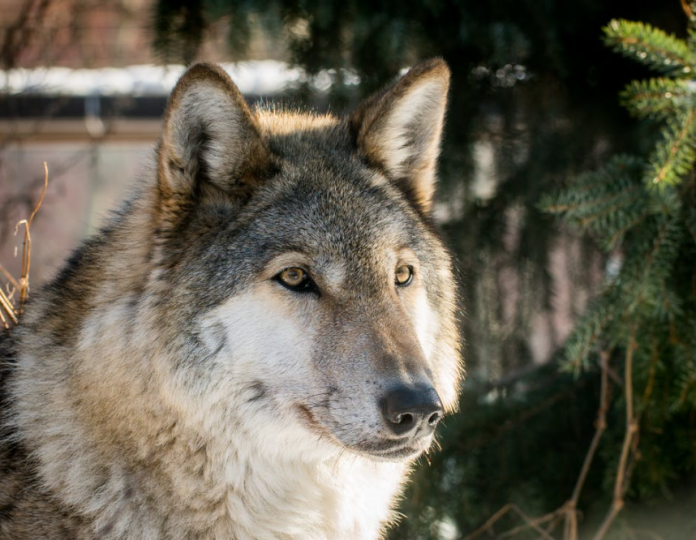 One of the best ways to have fun on the golf course is to play a “team” game that is not strictly “Mano a Mano,” where every player keeps their score on each hole. That’s just boring!

If the “best ball” of each team is the same, then no points are scored for either team.
But, the option exists for the player who is the “WOLF” on his hole to not choose another player for his team, and to cry “Lone WOLF” for that hole, believing that his score will beat any of the three other players’ scores! In this case of course, the “Lone WOLF” must beat all three of the other players, and if he does, he will get 3 points. If he loses, each of the other players will get 1 point each.