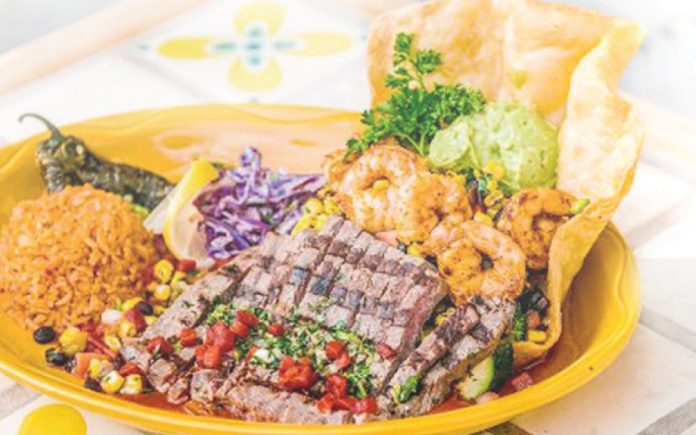 The tradition began in the 1900s in the culturally rich city of Mazatlán, Mexico, where founder Florencio “Del” Delgado’s grandmother prepared sumptuous dishes and perfected classic Mexican recipes to share with and pass down to her children. That tradition lived on when founders Mary and her husband “Del” decided to open the Original Las Casuelas in 1958, serving family recipes that had been passed from generation to generation.

In 1973, the Delgado family realized their vision and established the first Spanish colonial hacienda restaurant in the country with the opening of Las Casuelas Nuevas in Rancho Mirage. The building, designed by architect Arthur Valdes, was built using authentic materials hand-picked and imported from Mexico, from the traditional colonial roof tiles to the handmade bricks and wrought iron railings throughout.

In 2006, the city of Palm Springs, CA honored Mary Delgado by shining a star with her name on the city’s walk of fame. More recently, the street which runs next to the restaurant was dedicated as Via Florencio, citing his “vision and faith in Rancho Mirage and for starting Restaurant Row.”

After over 50 years in business, the Delgado family continues its dedication to traditional, home-style recipes, prepared fresh in our kitchens. As founder Del said, “We worked on a philosophy of giving the customer plenty to eat, treat them well, and they’ll come back.”