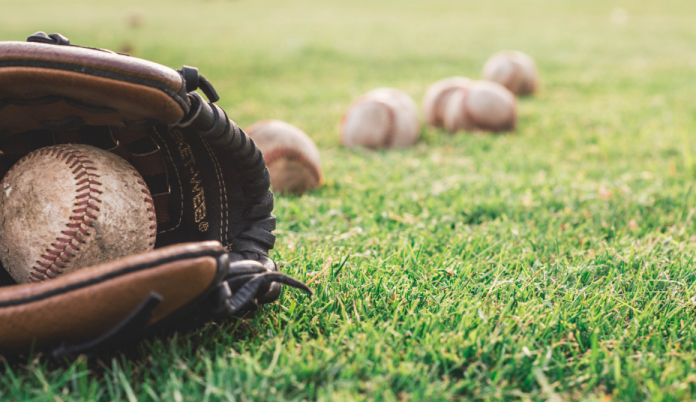 Baseball is “America’s pastime,” and nothing brings people together like a sporting event. Those are among the many reasons the City of Rancho Mirage has been a long-time sponsor of Palm Springs POWER Baseball.

It’s a win/win/win partnership: The POWER team, the City and its residents all benefit from the City’s sponsorship in many ways, including: (1) the City contributes funds to assist the POWER Baseball organization; (2) the City promotes events like stargazing at the Rancho Mirage Library and Observatory through banners and giveaways during games; and (3) the City gives back to its residents by way of a free, fun-filled evening at the ballpark.

On Saturday, February 5, Rancho Mirage residents were treated to a double-header at the ballpark, free hotdogs, chips and soda or water while 250 city-branded baseball-shaped totes and color-changing stadium cups promoting the Rancho Mirage Library and Observatory’s stargazing events were given to residents in attendance!
The Owner and President of the Palm Springs POWER Baseball organization, Andrew Starke, is a proud resident of Rancho Mirage and had this to say about the organization’s partnership with the City, “I am excited to once again partner with the City of Rancho Mirage and to invite the entire community to join us on June 10th for a fun, action-packed evening at the ballpark. This event is another example of the support that the City Council and City staff have for their residents and small businesses. These are the partnerships that have allowed the POWER to be a part of our community for almost 20 years.”