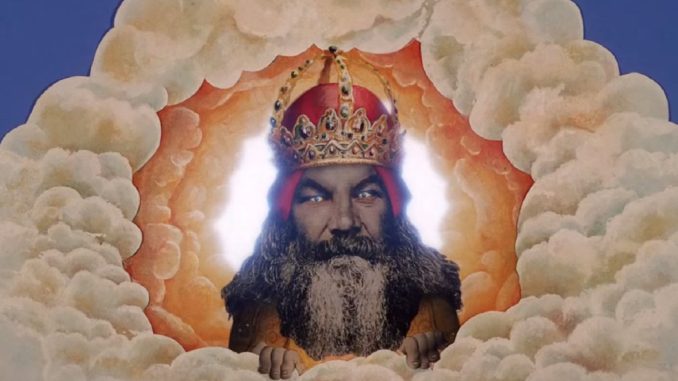 “On second thought, let’s not go to Camelot”

This game is a good one for making improvements in your golf swing while still having fun along the way.

Unlike Best Ball (also called 4 Balls) played by 2 person teams, where each player plays their own ball all the way through each hole, and each team scores the “best” score of your two balls, in Worst Ball the two man team must score the highest score of the twosome. So even though 4 players hit their own ball all the way through their putts going into the hole, only the worst score of each team’s 2 balls is recorded!
WORST shots scramble: In a regular Scramble type of game (like I played in at the National Kidney Foundation’s tournament at Pebble Beach in 2008 and 2009), you pick a partner and the other players form a twosome and they play against your twosome for all 18 holes. Normally each twosome picks the BEST of their two shots, all the way from their drives, iron shots, chips and putts until holed out.
In Alternate WORST shot scramble: just the opposite rules apply; i.e. instead of picking the best shot of your twosome, you play the worst shot! And you do that for every drive, iron shot, chip and putt…!

Even though it sounds gruesome, what I’ve found is that it turns the tables so that the poorest player in each twosome finds his ball is important and it elevates his/her game so everyone ends up having more FUN! Of course even though your final scores may be higher than they would be in a normal scramble, it seems to bring more
FUN than otherwise.

And isn’t that the best reason to play…having more FUN…?