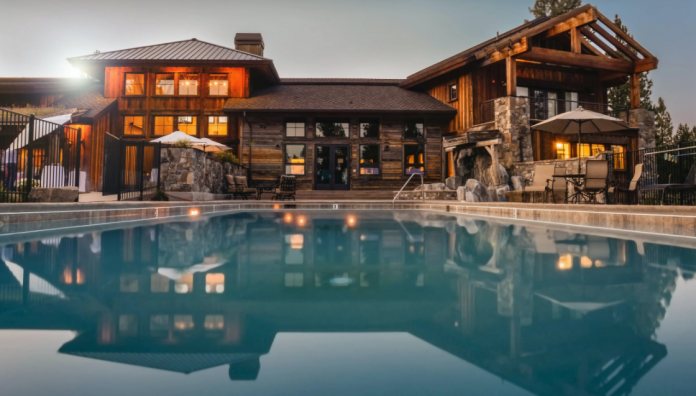 If you have read any of our market updates over the past 2-3 months, we asked our readers to keep an eye on the Fed’s plans to shrink its balance sheet and raise interest rates. The Fed taking action seemed like a forgone conclusion to battle rising inflation (now at levels we haven’t seen in forty years), the question was, and remains, how high and how fast would they take rates?

In December of 2021, we mentioned The Federal Reserve announced that it is “open” to speeding up the end of their bond buying program and are signaling that interest rate hikes are coming in 2022.

In January we told our readers it looks like the Fed will be taking action faster and sooner than anticipated. It was thought the Fed would raise rates by a quarter percent three times in 2022, but in meeting minutes from their December meeting they indicated they could raise rates sooner, and at a faster pace than previously thought to fight inflation –perhaps beginning in March.

Rates are moving in a big way, but still very favorable to buyers. As of today (February 15th) the average conforming 30 year fixed rate nationally is just under 4% (as low as 3.625% on jumbo loans up to $1.5M), and has increased approximately 25% in the last 90 days. It’s hard to know exactly what to expect in the coming months as some policy makers are calling for swifter and more aggressive hikes like St. Louis Fed President James Bullard who would like to see a 1% hike by July 1st, which would likely mean a .5% increase in March, and .25% increases in May and June. Centrists among the top Fed officials appear skeptical of raising rates so aggressively and seem to be content with the three .25% increases in 2022 that had previously been discussed. Even if the Fed takes a more aggressive path, it will take more than interest rates increasing to 5-5.5% to slow our Housing market in the Coachella Valley in any kind of significant way.

However, if significant increases in rates were coupled with the Fed aggressively tightening monetary policy, we could see this impacting buyer demand more significantly. I read a Rueter’s article recently that indicated the analysts at Bank of America estimate that the Fed’s balance sheet will shrink to 31% of GDP by the end of this year from 36% currently, while the European Central Bank’s will shrink to 56% of GDP from 69% currently. If they are right it could represent liquidity drains of up to $1.5 trillion and $2 trillion, respectively. These are huge numbers that could put a massive strain on the stock market, which could also affect buyer demand in the valley. The last time the Fed used these tools together was in 2018, when the stock market swung 20% from it’s high to low that year.

The Fed’s intentions moving forward here will be something we continue to keep a close eye on.

In the meantime, the valley’s real estate market yearns for that seasonal bump in inventory that just hasn’t materialized. The number of sales in January was down 17% from last January due to lack of inventory, but still approximately 23% higher than pre-pandemic levels. Multiple offer situations, with accepted offers at or above asking price are the norm, especially in Palm Springs, Indio and Cathedral City (Avg. 1.5%,1.1% & 1.0% above asking price).

Whether you are a seller or a buyer, there is still a great opportunity for you in this market. Let us help you navigate it. The Jelmberg Team has already helped 43 buyers and 31 sellers meet their real estate needs in the first two and a half months of 2022.
Reach out to a Jelmberg Team Real Estate Professional for more market information, or to see how much you can benefit from recent market trends on the sale of your home.