The Impact the Canadian Dollar has on Sun City Home Sales 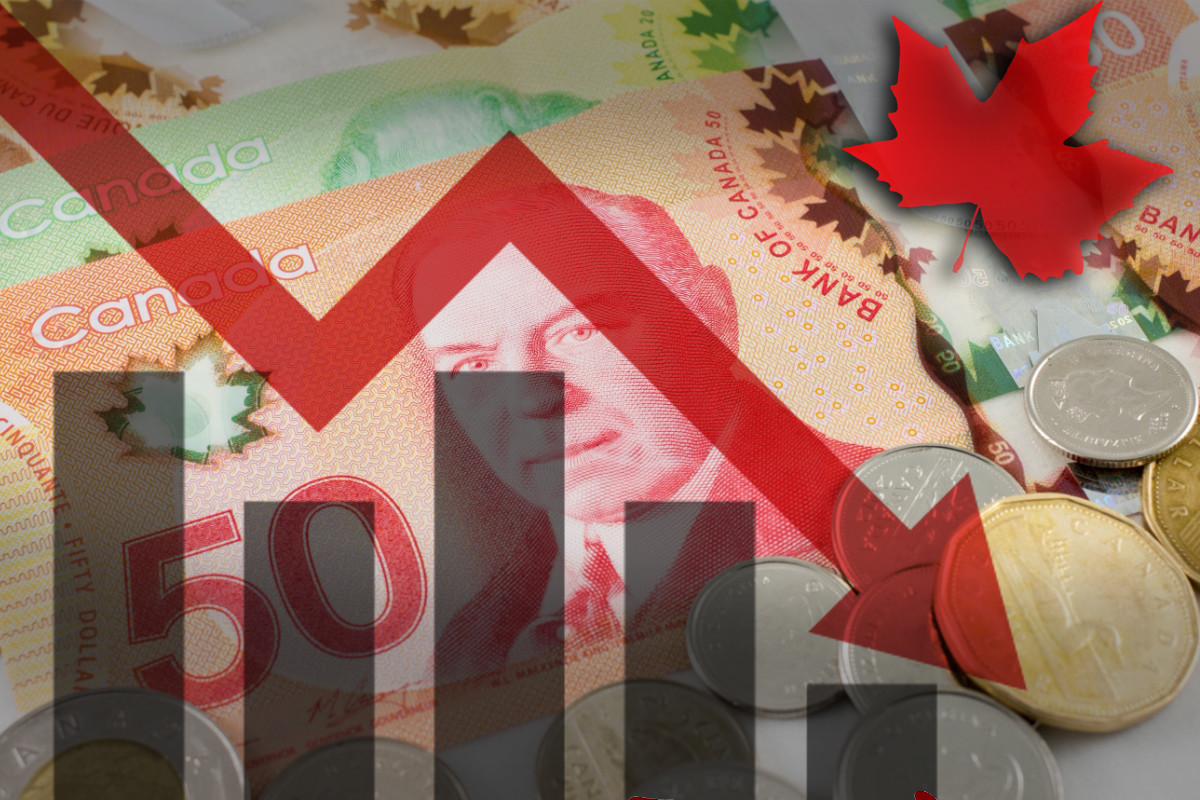 If you’ve spent any time on your Canadian neighbor’s chesterfield watching a ball game in the last 18 months, the conversation (and ensuing kerfuffle) probably gravitated towards the weakened Loonie. The sinking value of the Loonie is the likely reason you may have also experienced several of your treasured Canadian neighbors moving back north (where the proceeds from their home sale here gets them approximately 30% more to spend back home) and have seen very few new Canadians moving into Sun City Shadow Hills.

As of December of 2015, the Canadian dollar has dropped to a low of just under 72 US cents, the lowest since June of 2004 and down from above par with the US dollar back in early 2013.

So, how has the decrease in the Loonie affected home sales in Sun City Shadow Hills? Pretty significantly. The number of resales sold has decreased steadily since 2013 (from 227 resales sold in 2013, 193 in 2014 & 172 in 2015) (information courtesy of the Jelmberg Team), while average days on the market has also increased in this time frame from 101 to 122. Interestingly, average sales price increased approximately $45K since 2013, but this price bump is likely tied to the depletion of the REO & short sale inventory. The beginning of 2016 has brought an influx of Canadian Sellers, significantly increasing inventory in the community, which could ultimately lead to a decrease in home prices.

It’s no surprise the value of the Loonie has impacted homes sales, as Canadian buyers were such a huge factor in years past (we represented approx. 80% fewer Canadian buyers in 2015 than 2014), but we have experienced an enormous increase in the number of buyers from S. California, N. California and the northwest to help take their place. If you are a homeowner thinking about selling, this is where choosing the right agent will make all the difference.
As the home buyer demographic has significantly changed over the past year and a half (and inevitably will continue to change), the ability to market your home to potential buyers all over the nation and the world is imperative. Likewise, ideally, your realtor would have potential buyers lined up the minute your listing agreement is signed.

5 Key Benefits of Getting Older

I Can Sell My Life Insurance Policy? How Much Can I Get?